even though im not a boy, or a doctor, i’ve always thought the character of J.D. on scrubs was based on me. and my life.

im not going to lie, the whole thing sometimes makes me wish i had become a doctor. or a nurse. or at least a medical billing professional.

i just watched the two-part series finale (which you can find here) and seriously, that show is so awesome. with it’s life reflections, and story lines that wrap up with pretty bows at the end of every episode, it has gotten me through my alone time in South Dakota, when i had no family around; my job-related sadness in Wisconsin, when i wondered why i had even gone into newspapering in the first place; and my singleness here, now.

turk and jd remind me that good friends can be just like family, elliot’s mishaps with throw-up and poop prove that passion can get me through anything, and dr. cox and jordan’s crazy post-divorce family, well i guess that just shows love has a funny way of sneaking up on you.

it has morals (you can’t force things to go your way, but life usually turns out all right anyway), and hugs (jd. turk. need i say more) and all things sitcom (27 minutes long). but it’s not so much a tv show as it is a half hour with my friends.

im glad abc was able to give it the ending it deserved.

and im glad that it will live on in rerun land for ever.

but most of all, im glad it’s been there for me. been there to grow and learn. me and JD. while we figure out this whole crazy business of being a grown-up.

And now, one of my favorite clips. it’s not from the finale, but it’s still pretty great.

because it has everything to do with nothing, first we need to talk about how i am awake at 5 a.m.

ya. i just threw up in my mouth a little bit because im so tired.

see, i agreed to work the early morning shift at work, so i have to be there at 6 a.m. and because i underestimated how quickly i could get ready while falling asleep in the shower, i accidentally woke up at 4:30 a.m. and now have a half hour to kill before i go in.

the upside is, you get an unexpected blog entry from me. the downside is im 87 percent sure my screeching alarm clock woke up my roommate, seeing as how it may or may not have taken me about an hour to figure out how to turn it off before i eventually gave up and just unplugged the thing.

so ya, i love coke. the soda, not the white stuff. i love it like dogs love toilet water. i could slurp it up all day long, and just my luck, it’s one of those “technically” vegan foods that’s not only unhealthy for every part of your body, but also isn’t made from any animals.

well-meaning folk far and near have suggested i try diet soda instead. but aside from the fact that it taste like crap, i’ve read tons of research about how the stuff they use to give it that awful after taste to make it sweet like regular pop causes CANCER.

i KNOW! right? how could i drink something that could give me CANCER?!! vegans are not cool with such things.

and therein lies the problem. see, i want to give up regular pop, but because i know too much about the negative effects of diet pop that means a cold turkey swap for water or juice. and don’t get me wrong, i like both. but that’s like switching from from all flip-flops to all ugg boots. it sucks.

so instead, i just keep drinking pop.

also, i love tofurky. but every respectable vegan i meet tells me that it’s “too processed.” umm HELLO, who gives a frick? it’s delicious people. DE.LICIOUS. and it’s says “vegan” right there on the package. and i could live on tofurky sandwiches with sliced tomato and a nice cold pop.

so i’d appreciate it if you all stop giving me smug looks now. i would also like to take this opportunity to point out that i don’t eat the following foods: meat, fish, eggs, milk, and cheese.

give a girl a break, will ya? what’s that? you say it could give me cancer? frick.

well, im off to work now folks, where i most likely will have two cokes (non-diet) and then come home to a nice toasted tofurky sandwich. don’t judge.

heck’s ya. spring is finally freaking here. for real this time. 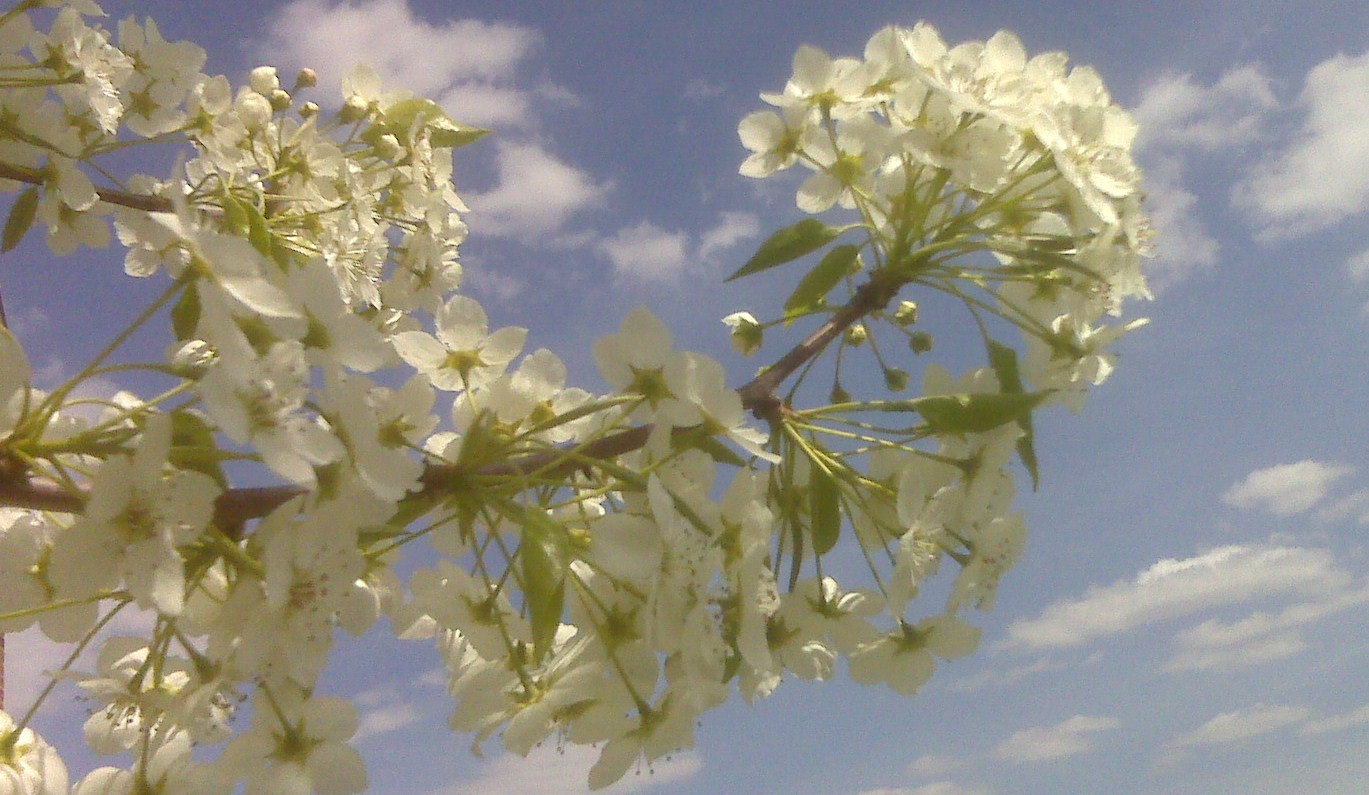 hot d*mn. i went for the best walk eva today. and yesterday.

i have discovered a perfect little path that wraps around the school down the street.

past ponds, and flowers and clouds and rainbows and dreams and hope.

i love this time of year, because it’s warm enough to get up a good sweat during an outdoor workout, but it’s early enough that swarms of bugs have yet to populate the respectable nature trails.

go ahead. take a deep breath in.

that’s a spring breeze filling up your lungs. isn’t it fantabulous?

now stop reading my blog and go smell some flowers or something.