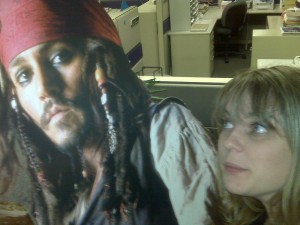 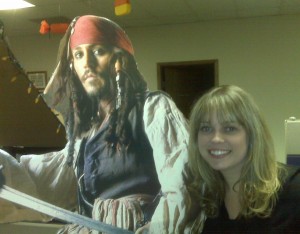 5 Comments on Fine. This one thing was cool about Halloween