The only certainty is bad grammar > journalism > Newsweek’s decision to save the trees.

Newsweek’s decision to save the trees. 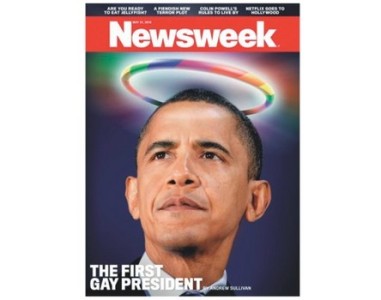