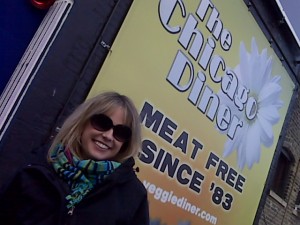 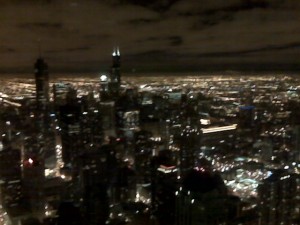 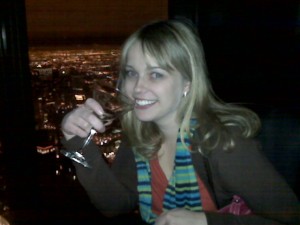 I took this video on Thanksgiving. It captures the holiday for me. Family, food and pretty ear rings.

Mark is my brother. He’s me in opposite land. (And he’s always got a smart comment).

One family was a couple hours late, but total we had 23 people.

The tofurky tastes WAY better than it looks. Also, the spinach dip was amazing!

Gladstone is my sister’s dad.

where the heck ARE you?

as my most loyal commenter it took me all of two posts to notice your absence. alas, i thought perhaps you had just decided i was no longer funny.

but now, it’s been a few weeks, and not only have you stopped responding to my musings, but you also haven’t blogged or tweeted yourself since June 29.

and im not going to lie. im worried about you.

seriously. im freaking out over here.

i even sent you a concerned e-mail in which i asked if you were perhaps trapped under a large bookshelf, but you have yet to reply.

the worst part of this whole mess is that i cannot even find you if i wanted to.

all i know is that you are vegan; you most likely live in santa clarita, california; one of your names is nolan; and you work for a t-shirt design company.

yes, i HAVE typed all those things into Google, but even the master of search cannot help me with this.

i recently resorted to asking quarrygirl about you on twitter. sadly though, she doesn’t know where you are either.

my roommate insists that you are probably just on vacation, but i explained to her that people surly can at least tweet while out of town.

this whole travesty could have been avoided if you had just posted your full name on your site or sent me your phone number or SOMETHING!

instead, im left to sit here on my couch, worried that the worst has happened, while hoping that maybe someone just stole your laptop and you haven’t had time to go the library to use the interweb.

in conclusion, i really hope someone stole your lap top.